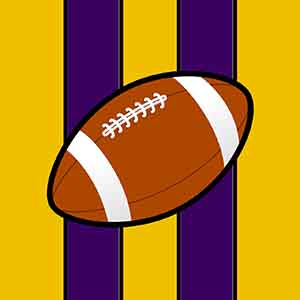 On August, 26th, 2015, at the construction site for Minneapolis’ new U.S. Bank Stadium, Jeramie Gruber fell to his death. According to a workplace official from the site, “While installing a solid roof, two roofers fell and slid down the roof. One struck a post and stopped, but was injured. The other broke through a guardrail and fell onto an elevated platform, below.” Investigation estimates assert that Gruber fell roughly fifty feet.

With serious accidents like that of the U.S. Bank Stadium site, the imperative is that all standards for the safety of those employees working on-site are enacted and monitored closely. A comprehensive safety program should always be studied and implemented by those individuals in a supervisory position.

Both companies, Berwald Roofing and Mortenson Construction, have voiced their full-throated support for the investigatory processes that OSHA is undergoing in its evaluation of the site. Berwald Roofing President, Eugene Berwald, has voiced his intention to assist OSHA in “reach(ing) a final determination on its findings.”